Congress and the President 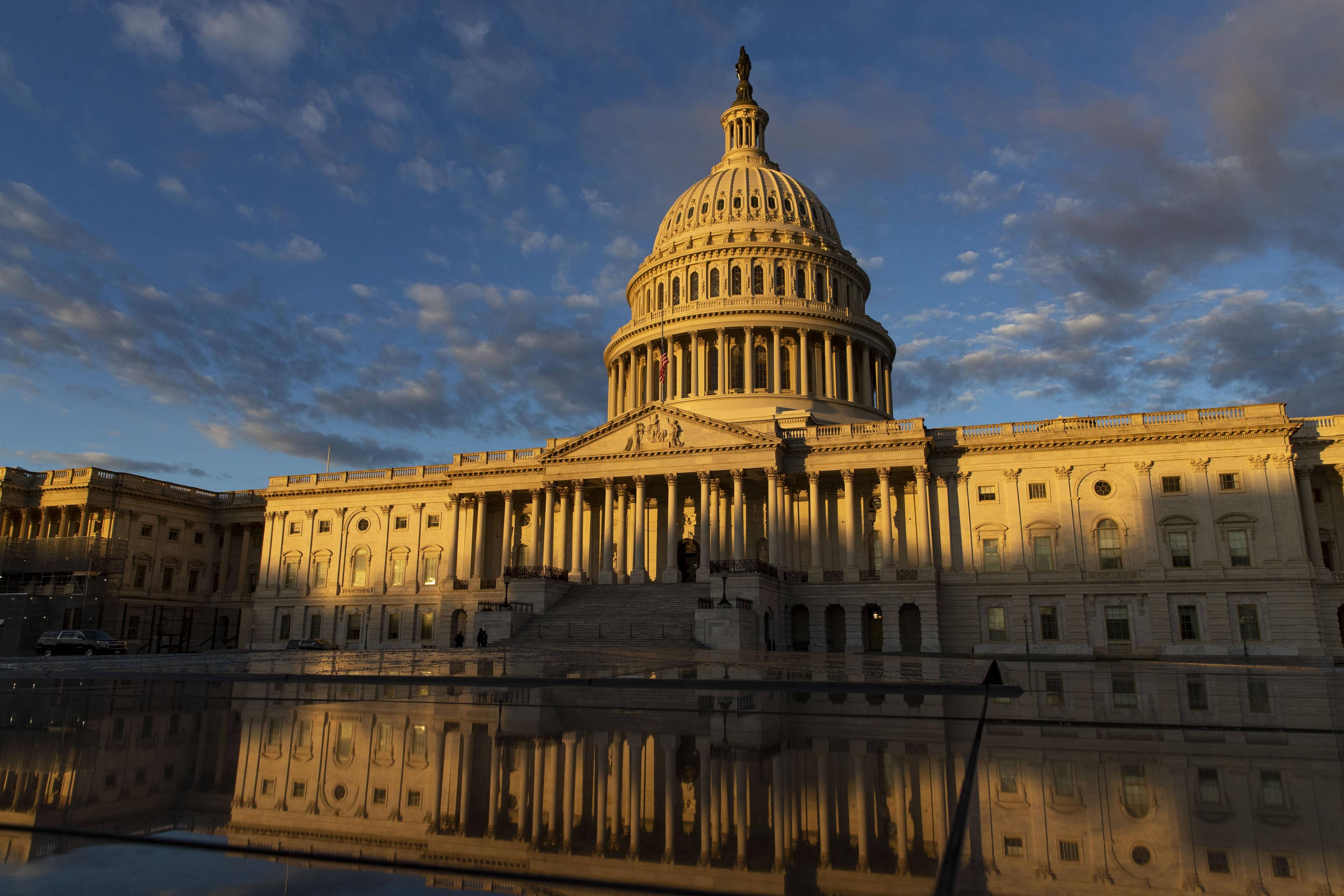 Congress and the President

The House of Representatives is composed of the Speaker of the House, the majority party in the majority chamber of Congress, and any members of minority parties who can occupy the chamber. The Senate is also controlled by a single member, the Majority Leader, who is elected by the members of that chamber. The executive branch is also divided into three branches: the president, the vice president, and the cabinet. The president is the head of state and represents the country as its leader, and performs the duties of any prime minister in a representative form of government.

Congress enacts the laws and the executive branch to execute them through the legislative process in the United States, as well as provide oversight to the executive branch. Congress delegates legislative power to the United States House of Representatives, and the Senate confirms acts and bills passed by the House and Senate. Congress creates, repellents, and ratifies the laws of the United States through legislation. The checks and balances clause of the U.S. Constitution are what allows the U.S. House and Senate to approve legislation with a super-majority or override a veto by the President.

Congressional representatives and U.S. senator are elected for four-year terms. At the end of each term of office, members of Congress are allowed to seek special election to fill a vacancy for the remainder of that term. Special elections to fill U.S.senate vacancies occur at the beginning of each six-year term of office for members of Congress after an election for president and vice president has been held and one or more vacancies have been created due to resignation, death, resignation due to misconduct. After a member of Congress has served two terms, they may run for re-election to serve an additional two years.

Congress has the constitutional power to “pass all laws” and “make laws.” It is given the power to delegate legislative powers to the Federal government and to limit those powers. Each section of U.S. Constitution grants Congress power to control the powers of three categories of officers: the president, vice president and members of both Houses of Congress. Congress can impeach a president, force a cabinet member to resign or remove a member of Congress, vote to dissolve the House of Representatives or the Senate or pass other measures. The procedures for impeaching a president or impeaching a member of Congress is referred to as “impeaching the executive branch.”